Gaming Together. Redefined.
Join our Discord!

WarPulse is an international gaming community built on the foundations of making friends whilst playing games.

We use the popular and free Discord application for all of our comms meaning you can stay in touch with your friends within the community at any time!

We play an abundance of games together whether it be an FPS action game, MMO or a MOBA, you're almost certain to find someone who has the same tastes as you!

WarPulse is known for it's hugely successful game servers within the Minecraft world and more is to come soon! Watch this space.

Cop yourself some official WarPulse merch!

The gears that grind to keep WarPulse running. 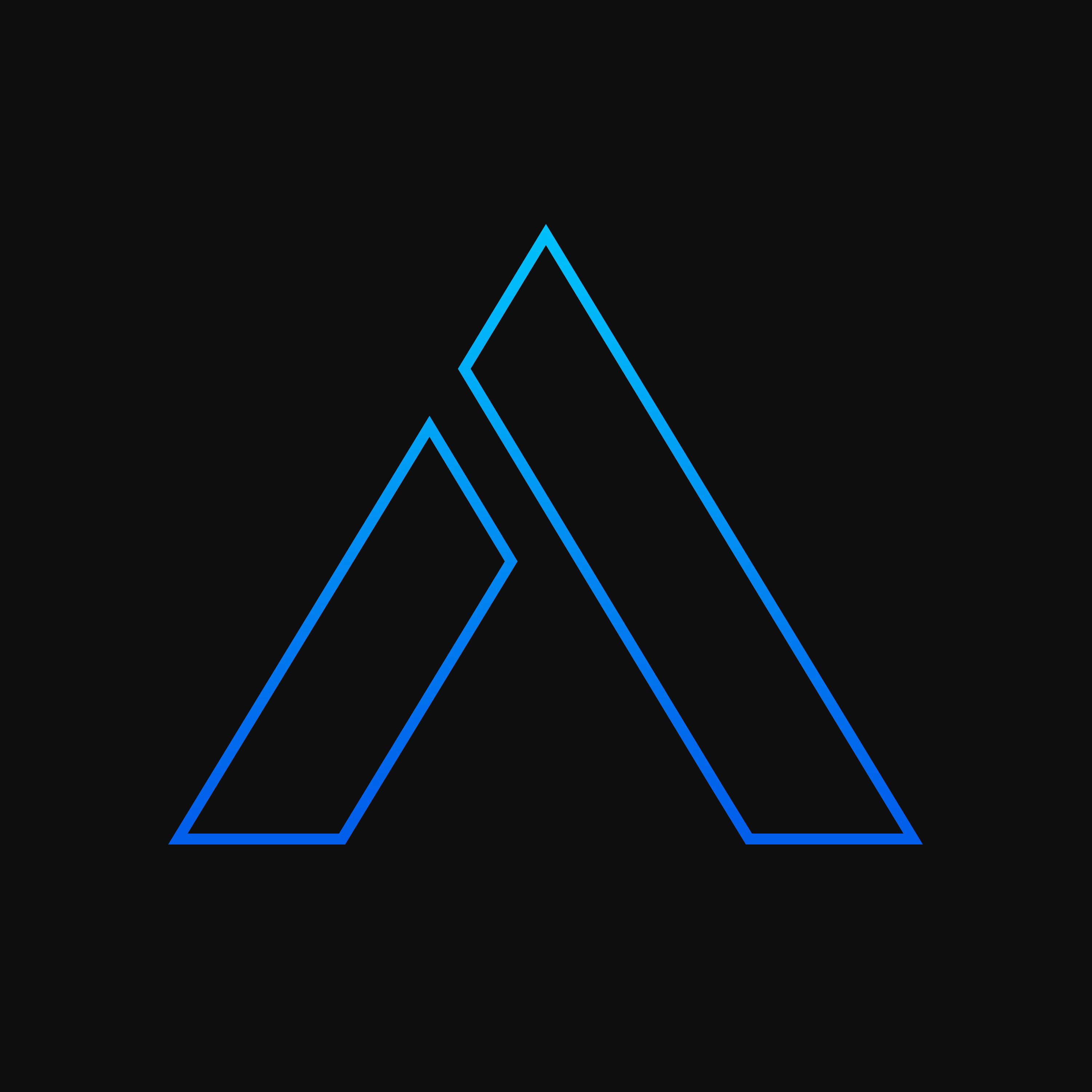 Founding WarPulse back in 2014 with a friend and becoming the sole owner in 2016, Niall has been with the community since it's inception and has been slowly increasing the staff team ever since. 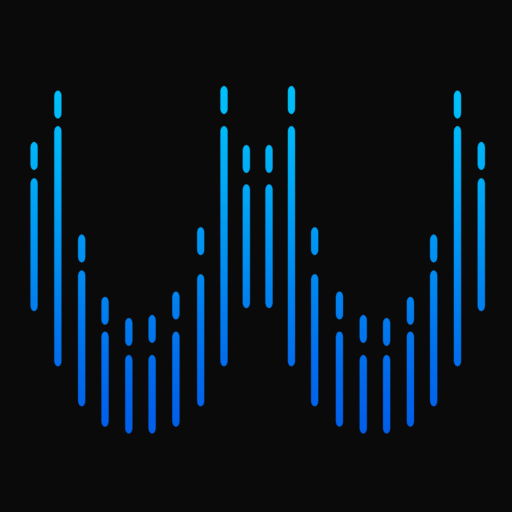 Joining the community in early 2021, Stephen showed his eye for details very early on, earning him a spot on the senior team ensuring that all members have the best experience possible in the community.

Joining the community in 2020, Rachel has been an open book in the community, sharing more that most about her life and experiences including her unofficial title of "Satan's Little Creampuff"... Yeah.. we don't know either.

Buck has been with the community since the start and has constantly been a prominent and well know oracle within WarPulse, if you have ever needed a chat or just a good chuckle, he is the person you need.

Nu joined the community shortly after our Head of Moderation, Rachel, they are of course real life best friends so this helped Nu get quickly intergrated within the community becoming a well liked member as-well as swiftly being promoted to a Moderator soon after.

Joining the community in early 2021, Sam has had a very keen eye for news and updates within the gaming world making him the perfect match for our social media team.